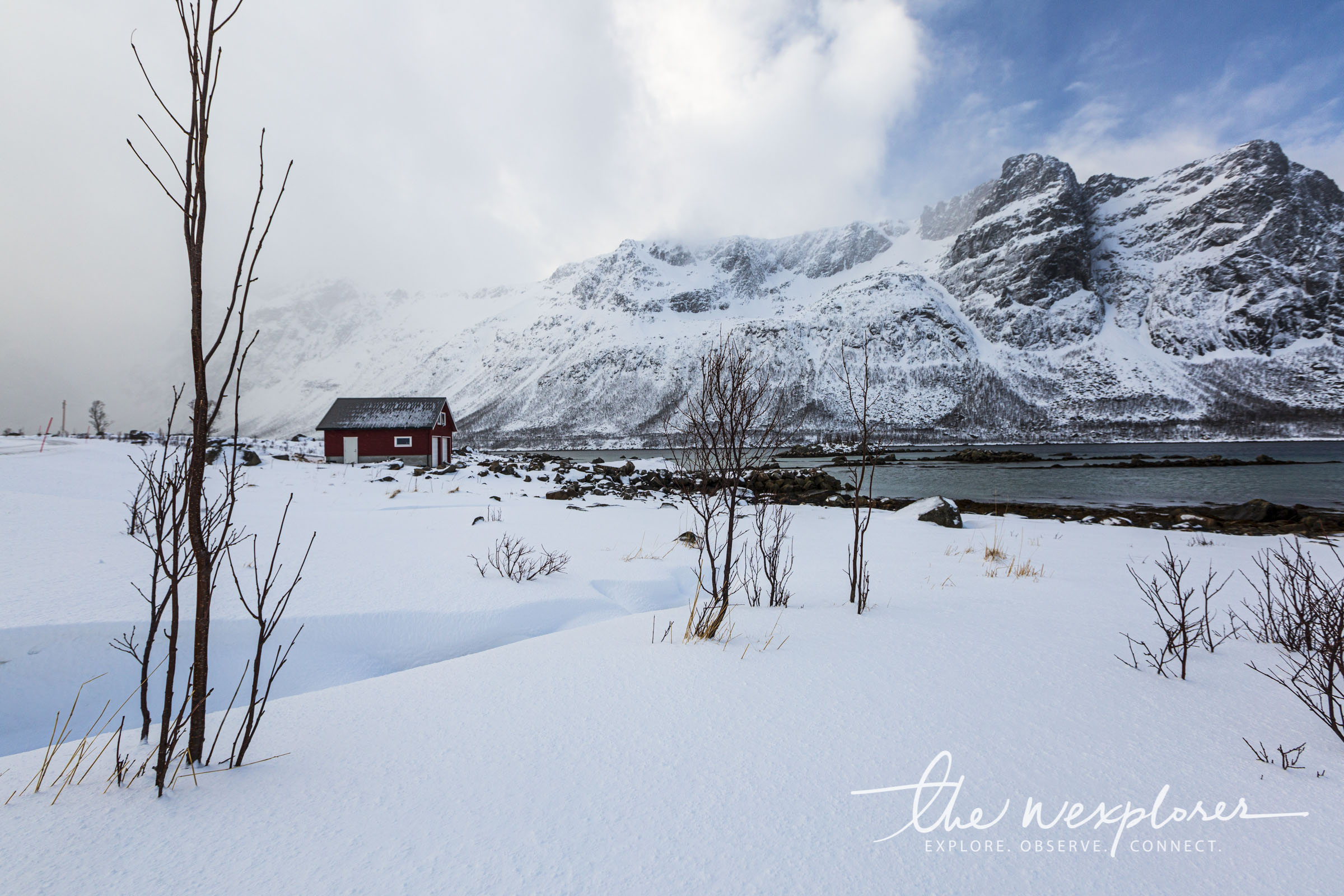 "Poor man! Will he need help? Is he lost? Is he hurt? One can't be here like that with those rags. Really! People don't think!" As he approached, he would mentally check his backpack to see if he could give him anything.

He had been walking for days. That beautiful path kept climbing cheerfully among the pines, gently but always upwards. It didn't let him rest. He didn't want either. He wanted to get there as soon as possible and he was clear that the effort would be worth it. There was not much left. He knew it. He had visualized this place over and over again. He'd been spending weeks, months, looking for information, asking. The photos he had seen had not left him indifferent. That lake, those trees, those rocks, they'd changed his life. He knew he'd find what he was looking for there: that abandoned, half-collapsed cabin, that little shelter, where he intended to spend a few days, disconnected from everything, from everyone, in peace. In fullness with nature.

He had always wondered if he would be able to live like this, without seeing anyone, for a long time, longer than reasonable. This was the perfect place to try. He'd been organizing it for months, and he knew this wouldn't let him down. He didn't want to stay long either. A few days only, to see how it would go.

He was good at organizing things. He liked it. It was his greatest illusion to ride those getaways away from what was his life, from his routine, from the civilized world that had seen him grow. But it was the first time he'd would go to stay away from the world.

Those mountains around him were majestic, tall, and challenging. The hues of the sunrise were reflected in the last snows behind, leaving an impressive spectacle. He was grateful for all that. He couldn't ask for more. That was just perfect. He took a deep breath and accelerated the pace, even more so. He knew that, as he moved forward, it was going to be more wonderful, more complete. And suddenly, from an immense rock above the path, an old man was looking at him, quietly. It couldn't be. It is impossible for this man to be here, with nothing, so far from any inhabited place, from everything he had left behind. Impossible. He couldn't believe it. He kept moving without knowing what to do. Finally, he decided to stop.

The man kept looking at him, unanswered, without making any gestures. As he approached, his gaze became deeper, penetrating. Something about this man bothered him.

The man said, now with half a smile, like making fun of him. His gaze, deeper and deeper, made him uncomfortable. What's wrong with this man? He looked like a beggar, but he was detaching energy, a force, a beauty. He didn't know how to describe it very well, but something about him attracted him.

The man didn't answer. He kept looking at him. Very powerful energy came out of his clear, motionless eyes, which looked at him from above.

He didn't know what to do. He wasn't going to turn around. He'd get to the cabin. He preferred to say goodbye to that man and go his way. He was uneasy. What was this man doing here? How could it be?

He accelerated his way away as soon as possible. He was not at ease and his mind, so calm since he had left the car a few days ago, was already circling. Once again. He remembered his things, his life, his family, everything he had left for just a few days. Just a few days. Was he in trouble? Well, the usual ones, as usual, like everyone else. He was doing fine. But he really liked this.

The path had suddenly changed. Stones seemed to come off the ground, small, large. He was much more tired now. The grounds wouldn't let him rest and he asked for more and more effort, more commitment. He had to be attentive, more, and more attentive.

He had walked for a few hours when he heard that dark voice again. Where did it come from? He looked around and didn't see anyone. Just that voice in the night that was starting to fall. Black clouds were beginning to cover the sky. That's not what was planned. What was going on?

Was he losing his mind? Speaking alone? Where did that voice come from? Have I been alone too long?

And all of a sudden, in the gloom, the same man as before, walking a few feet in front of him, with his bare feet, as if nothing. He was accelerating the pace to catch up with him, but he was still so far away. Even more so. The more I tried, the further he walked away.

He was totally lost. It was night now. The clouds had turned off the stars. He couldn't see anything. Silence. Just his breathing. He was exhausted. He sat down, put clothes on himself, and thought. He couldn't sleep. He hadn't come to the cabin, but he was inundated with millions of doubts. What to do? Was it time to come back?

How to protect me from mankind? How can I protect myself from me? What did I come for here?

He woke up with the first rays of sunshine. He didn't have the strength to go to the cabin anymore. He hadn't calculated well. He decided to go home.

Along the way, on top of a stone, he found a notebook. It was beautiful, made of leaves and woods. It had nothing. He looked through the pages nervously. Any sign?

Anything that would help him understand all that? And there, finally, on the last page, he read a little poem:

Here I am, waiting for you.

You won't find me if you don't have me,

In each of your thoughts,

I'm all you see

When you look for me.

Created by the wexplorer
Category: Explore
Last updated on September 12, 2020 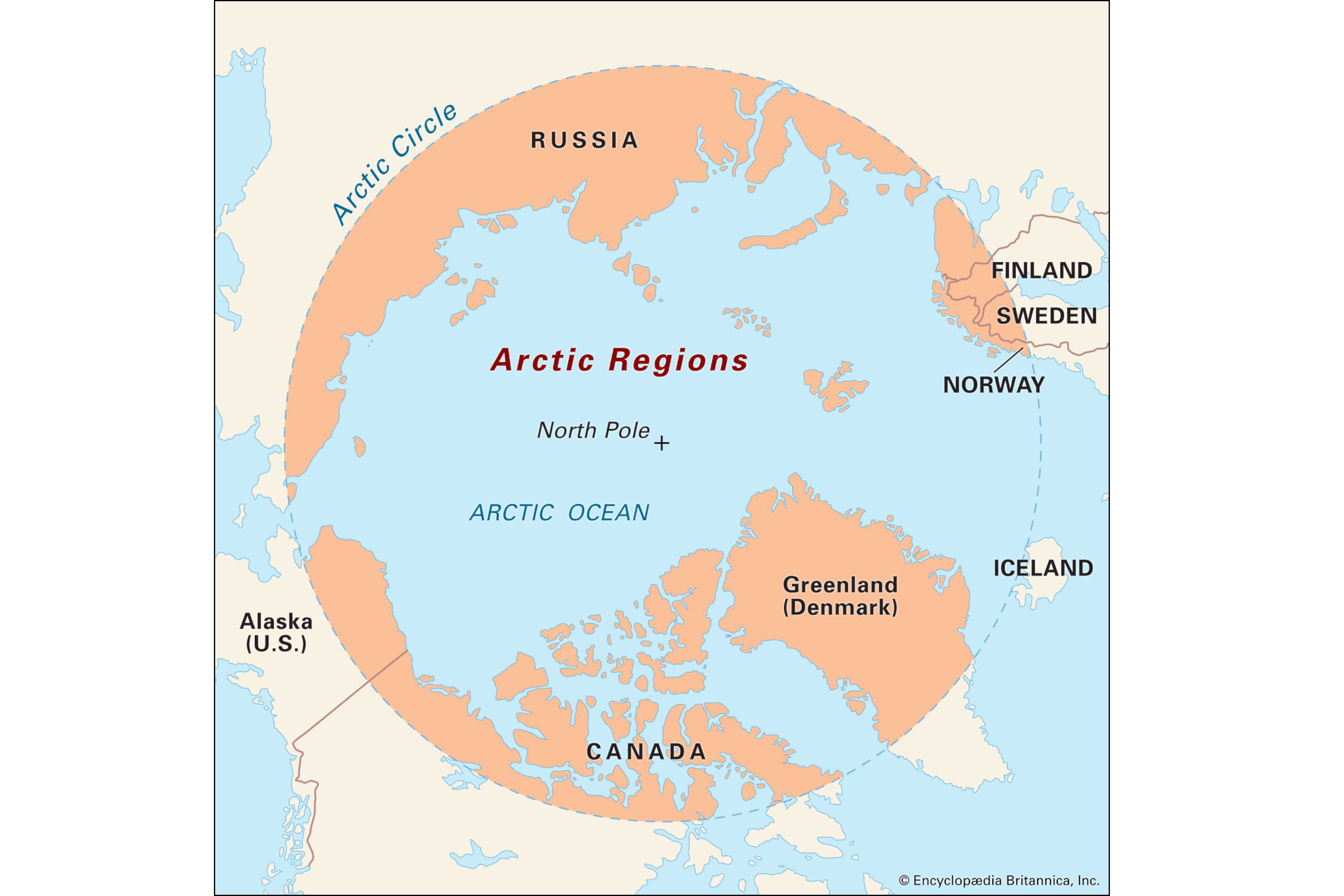 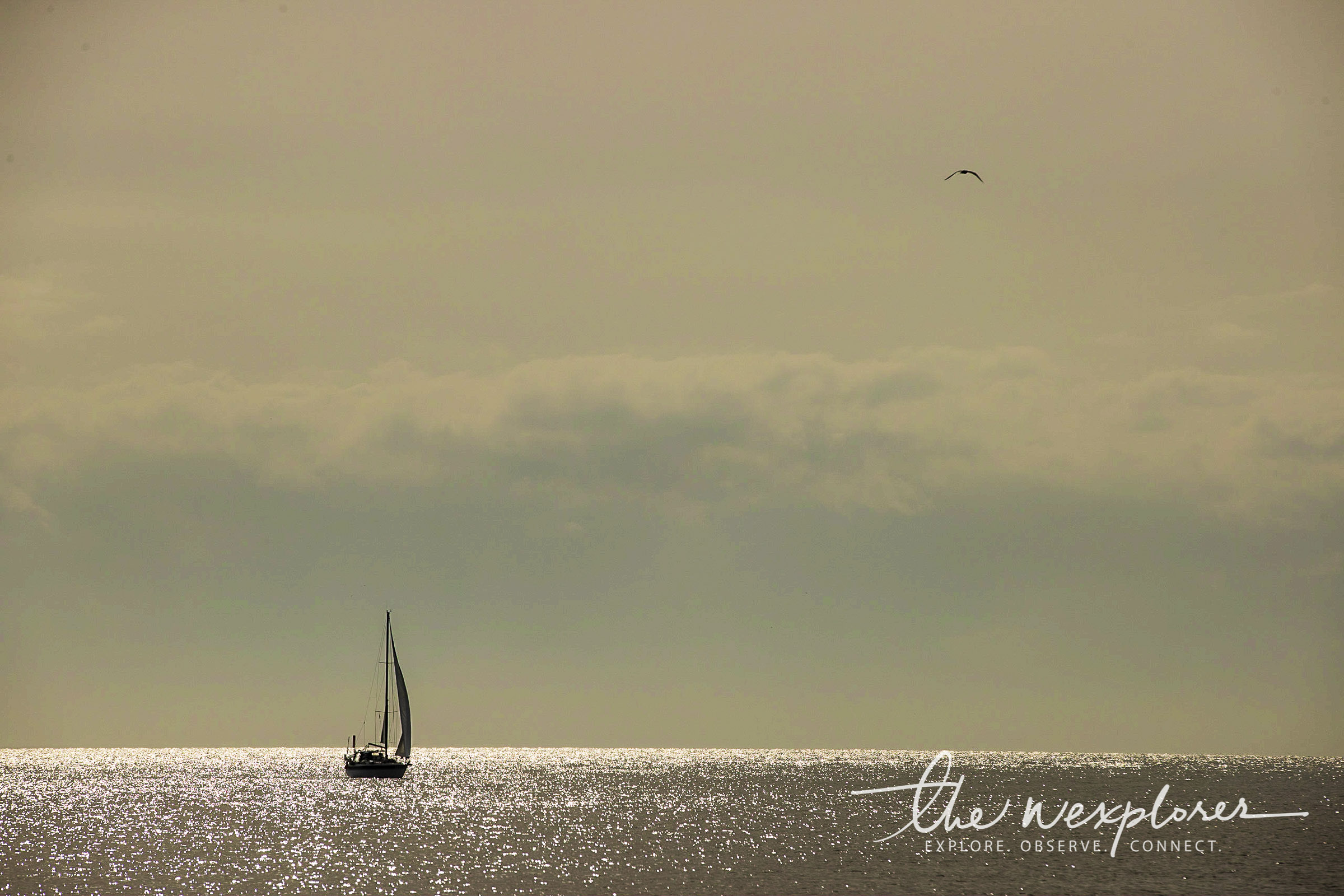 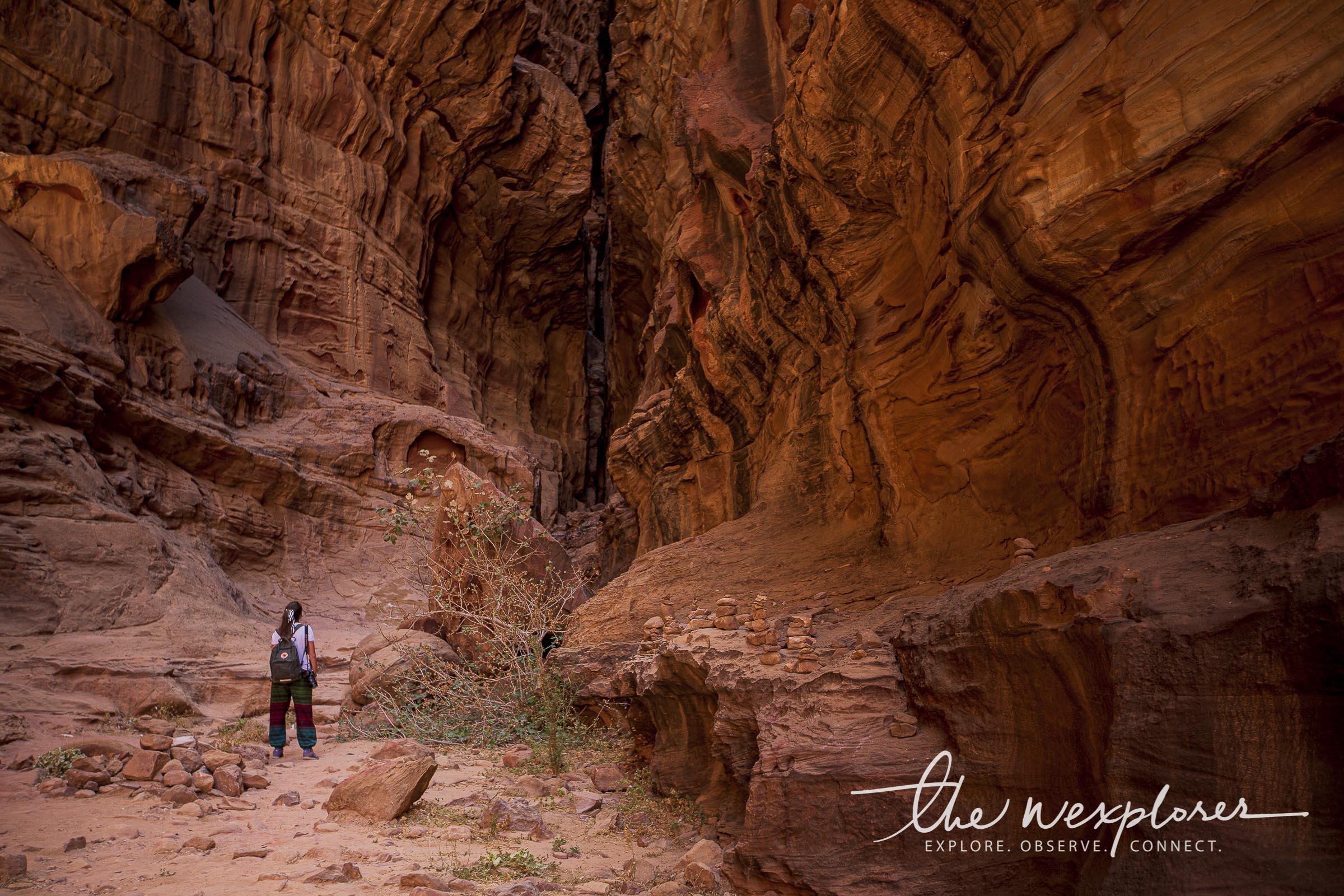